The Thameslink services through Kings Cross/St Pancras that help to join travellers between the north and south London conurbations, and links Gatwick and Luton airports, has a new timetable.  Overnight Thameslink services will operate on some routes. 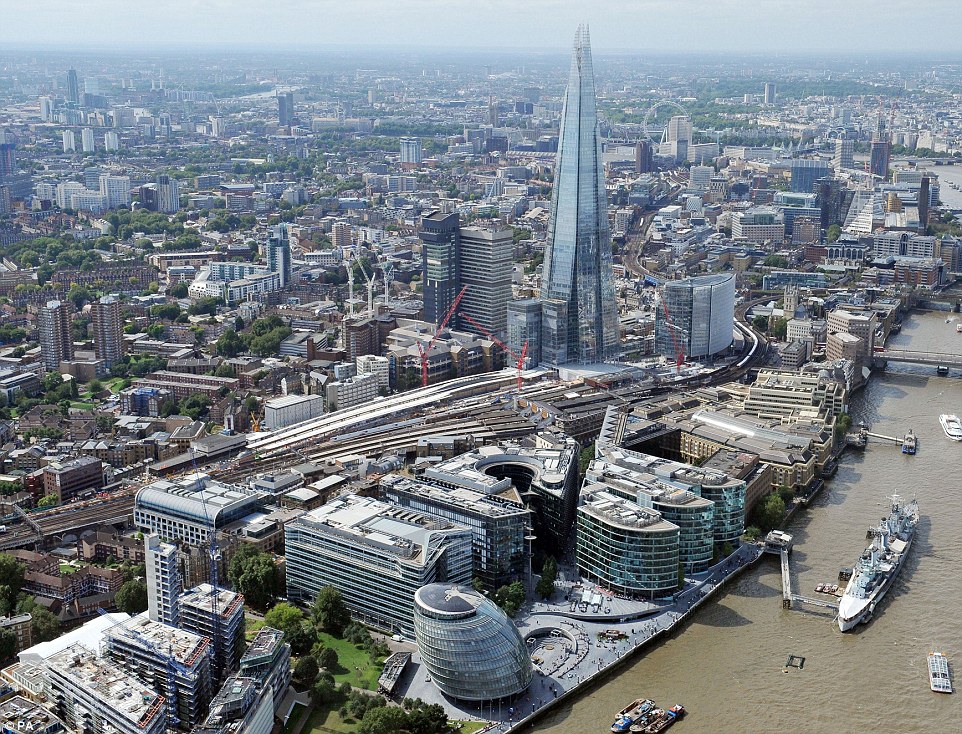 The Gatwick Express from Victoria remains suspended.  There are regular departures on Southern, via Clapham Junction and intermediate stations.

Great Northern will resume to Moorgate at weekends and late weekday nights following the completion of a major improvement programme by Network Rail and GTR.  Southern services will not serve stations north of Watford Junction, and customers should use London Northwestern Railway. Southern trains will not operate to/from Guildford with services provided by South Western.

Most Tube lines are running with a reduced timetable, except the Circle Line from Edgware Road to Hammersmith, covered by other services.  The Waterloo & City Line to Bank is not functioning.

Transport for London has been able to operate up to 60% of the Tube and more than 80% of bus services during the crisis to support essential journeys.  There are 37 stations which have been closed, with many due to reopen.