New figures out. Airlines too for February. 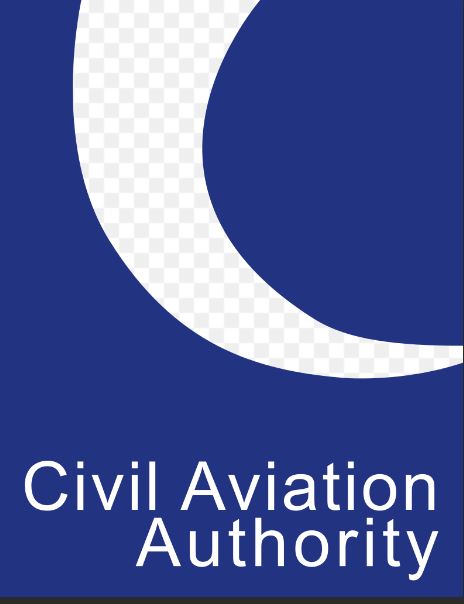 The Civil Aviation Authority has now published the airport statistics for March which show a dramatic fall in passenger throughput and actual aircraft movements.  April will be even more dramatic.

BTN will publish the full March airline list when available.

WE SUGGEST YOU CHECK THIS STORY FROM TIME TO TIME WHICH MIGHT BE UPDATED. OUR TWITTER FEED WILL ALSO HIGHLIGHT.