After the market had closed on Friday (4 June) Esken Plc, the owner of Stobart Air, posted notice to the London Stock Exchange of problems concerning the sale of the airline to Ettyl, an Isle of Man registered company. 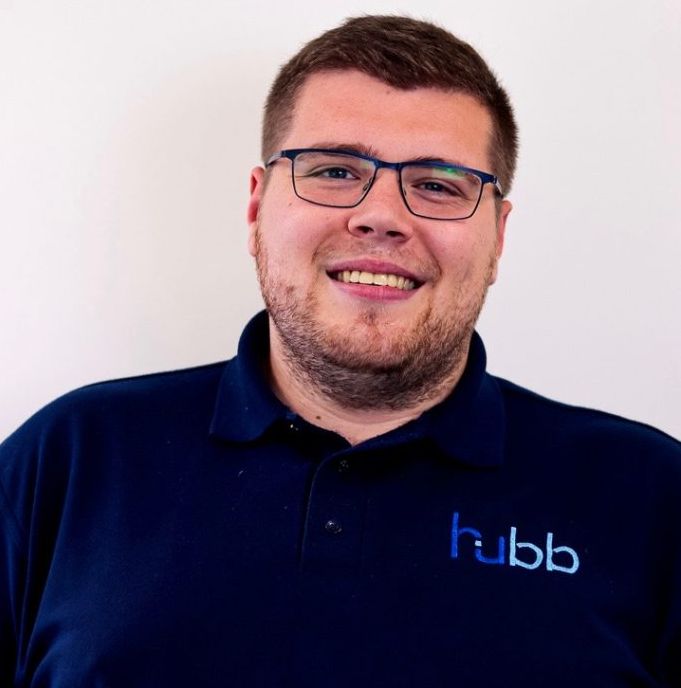 The statement said that it had "become aware that (buyer) Ettyl’s proposed financing for the transaction is no longer available and understands that Ettyl is progressing discussions with another potential financing source.”

It added that it “is investigating these matters and seeking further information, including with regard to the impact this may have on the ability of Ettyl to finance the transaction and obtaining the change of control consents required in order to complete the transaction. Esken is discussing this matter with its lending banks given banking facility consent for the sale has been obtained.”

Earlier on the same day, Esken had filed a separate update disclosure on the deal – which Aer Lingus must give its consent to if it is to proceed – saying that “concluding the change of control consents is taking longer than was envisaged at the time of the announcement of the transaction.”

BTN reported on the sale of Stobart Air and Carlisle Lake District Airport extensively in the 26 April edition, noting that the airline had been sold to 26-year-old Isle of Man entrepreneur Jason Scales, for £2.  Since then he has been tight lipped regarding his backers.

Stobart Air plans to introduce services from Belfast City to Newquay Cornwall on 28 June, operating three times weekly, plus the Dublin to Exeter route starting on 30 August. All routes shown on its website continue to operate at this time.