Following the lifting of the embargo by Bahrain, Egypt, Saudi Arabia and the United Arab Emirates, Qatar Airways has been quick to reintroduce flights. 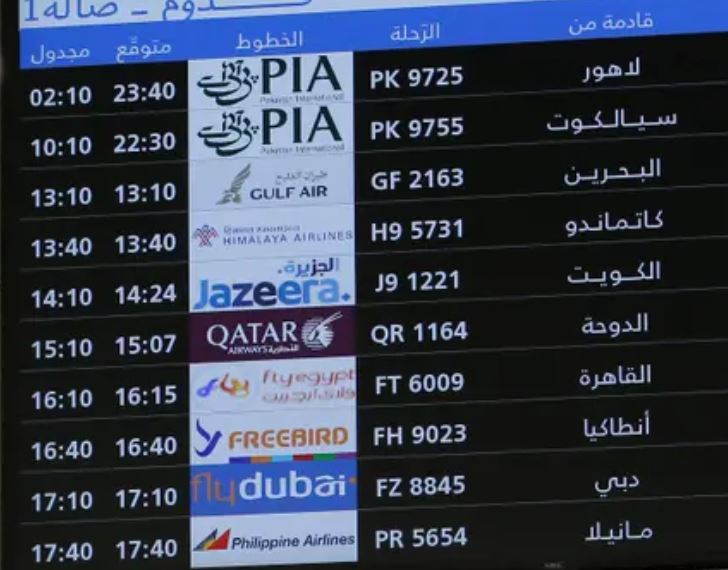 Last Monday (11 January) the airline resumed flights to Riyadh in the Kingdom of Saudi Arabia with a daily service. On Friday (15 January) Jeddah re-joined the network followed by Dammam last Saturday (16 January). It is anticipated that dates for Abu Dhabi, Bahrain, Cairo and Dubai, will be announced shortly.

With its home base Hamad International one of the major hubs in the Middle East Qatar Airways says that it will continue to expand as 2021 moves on with plans to serve over 125 destinations by the end of March 2021.

On the cargo front the airline’s specialist division serves more than 60 freighter destinations worldwide via its world-class Doha hub and also delivers freight in the belly-hold of passenger aircraft to an extensive global network. The Qatar Airways Cargo fleet includes two Boeing 747-8 freighters, 21 Boeing 777 freighters and four Airbus A330 freighters.