The December Heathrow passenger throughput will be published Monday morning (and this website updated with a Twitter announcement).  It is expected to show a considerable drop on the 2019 figure of 6,696,079 which was 3% up on the previous year.  January could easily be the smallest number in recent history.

With the ongoing tighter government Covid-19 restrictions and with a large number of countries now closed to UK air traffic Heathrow has consolidated its resources and returned to single runway operations.  For the time being there will be a single runway for both departures and arrivals.  This will alternate on a weekly basis.

Heathrow says that moving to single runway operations will provide safety improvements, such as reducing runway crossings, ensuring that the airport is able to remain open with minimal aircraft movements. It will also improve its ability to adapt to any further reduction in staffing levels either at NATS or Heathrow colleagues as a result of rising Covid-19 levels.

The airport points out that during this period of single runway operations there may be times when it needs to operate on both runways for a short period of time.  This time of year is when fog and strong winds are most prevalent which can heavily impact on operations. For example, poor weather conditions can mean that the number of departures that are able to take off each hour has to be reduced for safety reasons, along with increased spacing between arriving aircraft. When this happens both runways may be used. 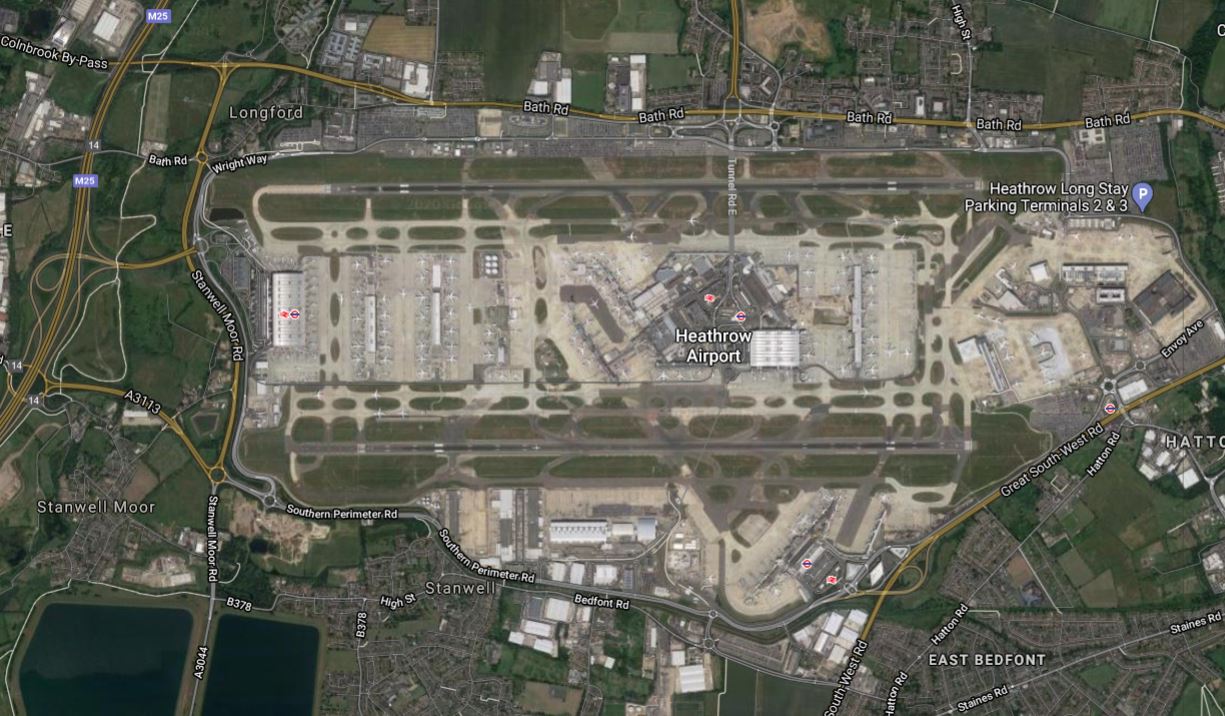