A decision on controversial plans to extend Southampton Airport’s runway has been delayed. 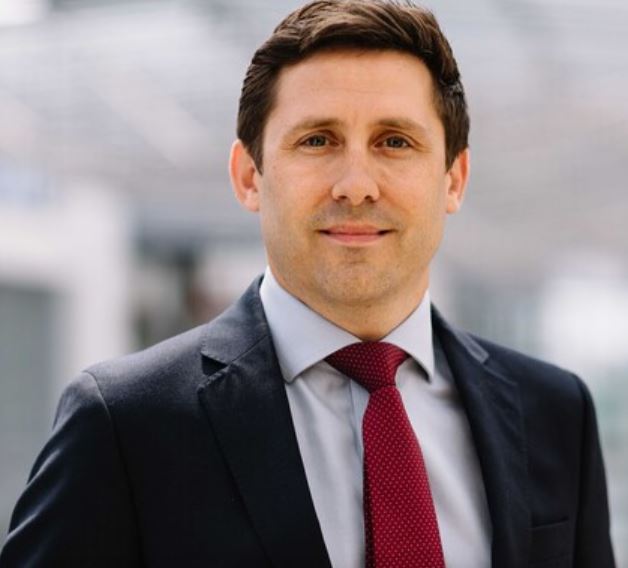 The scheme, which proposes to increase the airport runway’s length by 164m, was set to be determined on 17 December.

But council chiefs have now announced that a decision will not be taken until next year, as new information is to be submitted by the airport. The date for a committee meeting is yet to be confirmed, but officials say it will be after a public consultation.

In the meantime British Airways Cityflyer (BACF) has announced plans for a weekend series of destinations next summer.

Tom Stoddart, Managing Director of BACF, which will operate the new services, said: “This is an exciting opportunity for the British Airways family. The ideal location of the airport and excellent facilities on offer will hugely benefit our customers along the South Coast as they plan to take to the skies again and book a well-deserved holiday in the sun."