Aircraft including F-35s, Typhoons and Wildcat helicopters currently use conventional fuel, but could use up to 50% sustainable sources in the future.

As aviation currently accounts for nearly two-thirds of fuel used across defence, the new standards will lead to a significant reduction in emissions and improve defence’s carbon footprint.

It is estimated that by substituting 30% of conventional fuel with an alternative source in a jet travelling 1,000 nautical miles could reduce CO2 emissions by 18%.

As well as cutting emissions, using diverse and readily available materials such as household waste including packaging, grass cuttings and food scraps it will prevent waste being sent to landfill.

Defence Secretary Ben Wallace said: “The UK is leading the way in sustainability and by refining our aviation fuel standards we are taking simple yet effective steps to reduce the environmental footprint of defence.

“As we strive to meet this Government’s net zero carbon emissions target by 2050, it is right that we step up to spearhead these positive changes across both military and civilian sectors.”

The MOD’s move to allow up to 50% sustainable fuel marks a huge shift in global fuel consumption and opens the door for thousands of civilian and military aircraft to be fuelled with Sustainable Aviation Fuels (SAFs). 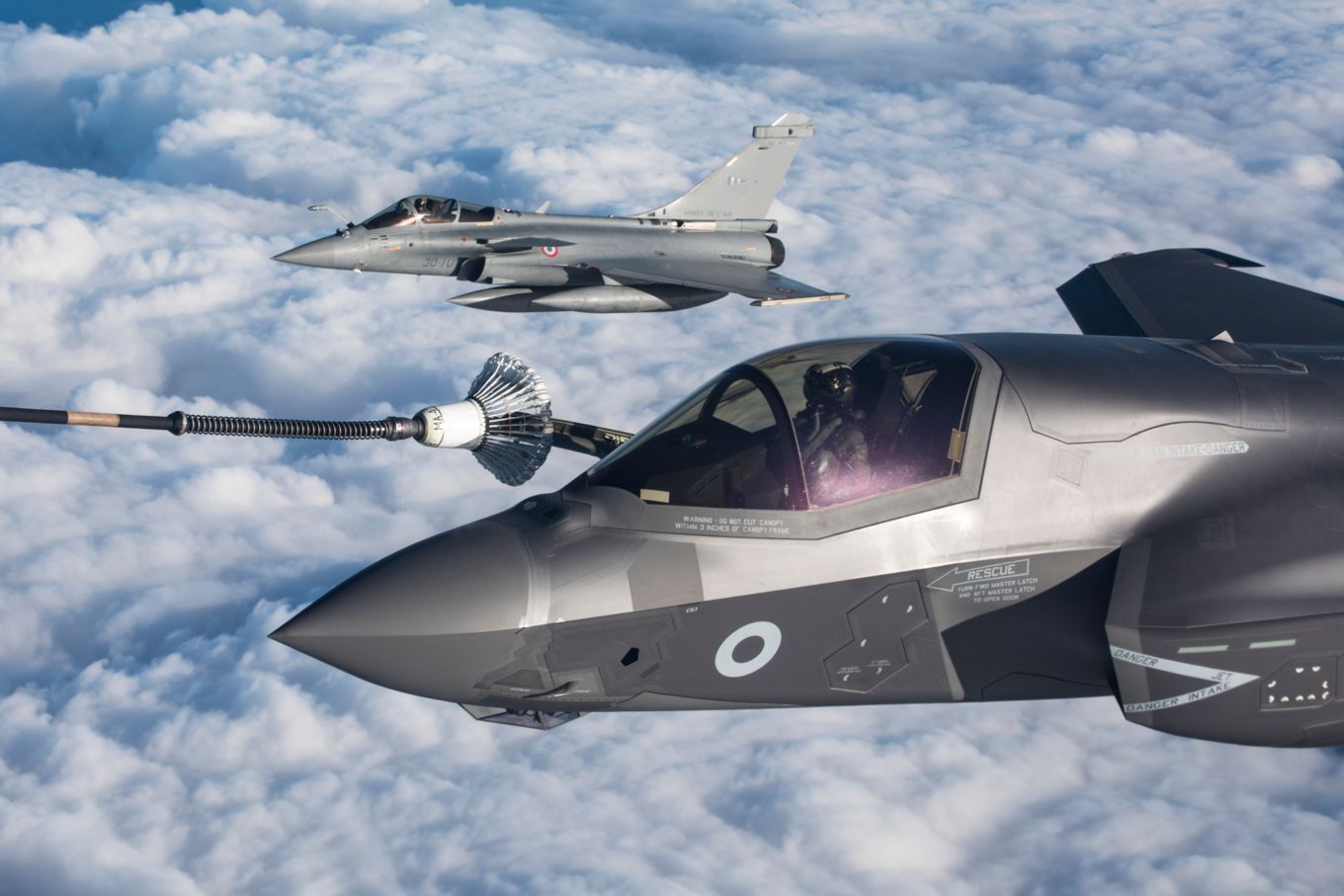