According to its own website Emirates has 115 Airbus A380s in service with eight pending delivery.  To date 243 of the Super Jumbo have been delivered new to 14 airlines with most of them grounded.  A single A380 ex-Singapore Airlines has been operated by Hi-Fly of Portugal but that is reported as ‘disposed of’ at the end of a successful lease. 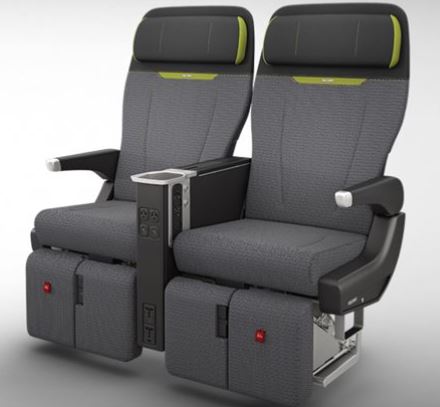 Emirates latest A380 will be delivered shortly, fitted with brand new Recaro Premium Economy seats located on the lower deck at the front. Configured eight-across 2+4+2.  Seat pitch is 38in.  It is the first time the airline has offered an economy plus product.

Talking to a German magazine Emirates' President Sir Tim Clark said: “We have to have a critical mass of aircraft with the new seating before we can offer it.”

And specific routes will not be announced until the end of 2021.

By “critical mass” Sir Tim implies that passengers at Dubai will almost certainly end up travelling on a different aircraft which may or may not have Premium Economy.

Emirates says that the new class will be installed on the other aircraft types in its fleet at a later date.