A pioneering drone delivery flight has paved the way for a new lifeline connection with the Isles of Scilly and opened up the prospect of drone operations between airports across the UK, reports Business Cornwall.

The flight last Thursday (10 December) from Land’s End Airport to St Mary’s Airport on the Isles of Scilly was the first ever freight drone flight between two UK commercial airports.

Specially sanctioned by the Civil Aviation Authority (CAA), it broke new ground in helping to establish rules for drones to operate along an existing and well used commercial air corridor, across two air traffic control areas.

The project is a collaboration between the Isles of Scilly Steamship Company and Hampshire-based UAV (unmanned aerial vehicle) company Flylogix. The aircraft carried an NHS supply box and returned with a selection of Isles of Scilly produce.

The project is being supported by Cornwall Development Company’s AeroSpace Cornwall programme.

Following the successful proving flight, there are plans to introduce a daily drone freight service between the mainland and Scilly next summer for a three-month trial period, and work towards a full commercial operation using a bespoke freight UAV within two years. 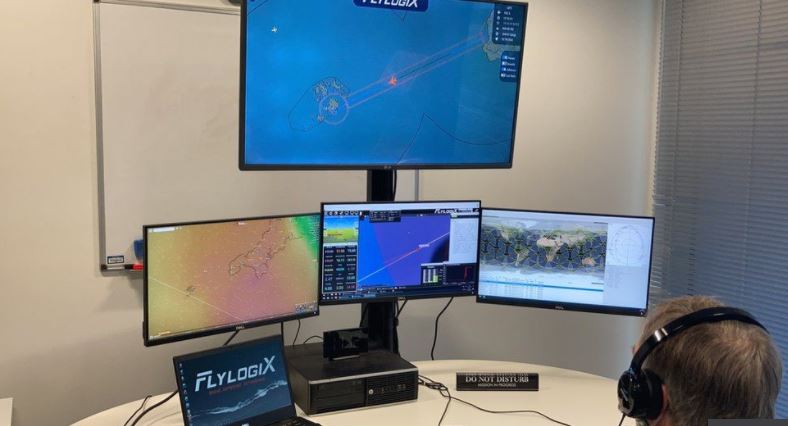