The London-based Aviation Club of the United Kingdom completes its most eventful year ever when the International Air Transport Association's (IATA) Director General and CEO, Alexandre de Juniac, delivers the final club lunch speech of the year on Tuesday (15 December).  It will be in the form of a free to subscribe Webinar. 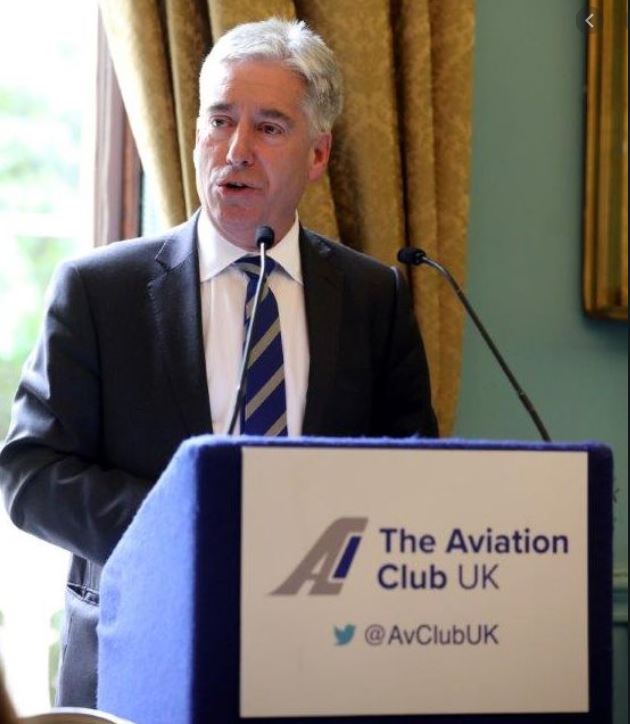 In the light of events, words both in relation to the Covid-19 pandemic and Britain’s final breach from the European Union, the lunchtime speech (12:00 noon GMT) will be of great interest not only in the United Kingdom but all over the world.

At the end of next March de Juniac steps down, having held the post since 2016.  He hands over to Willie Walsh, former CEO of IAG, controversial but previously seen as a hard worker for IATA.

De Juniac has in recent weeks been forthright in promoting more financial support for airlines in these horrendous times.  Airline losses are now forecast to top $118bn this year and nearly $39bn in 2021.

However top of his priorities is probably the “Common Pass” and how quickly that can be implemented.  The implantation of such a scheme is probably what he would likely to be best remembered for.  It is bound to gain a mention.

A Q&A will follow.  Chairman Karl Brünjes will act as moderator.