BBC World News anchor and presenter Aaron Heslehurst opened the proceedings, a relaxed 35min chat with Al Baker.  It culminated asking the inevitable question regarding the 2022 FIFA World Cup.  “Yes, we will be ready by the end of ’21”, said the Qatar Airways boss.

His  Excellency began by emphasising that the carrier catered to hundreds of thousands of stranded passengers when other airlines stopped flying at the start of the pandemic. “No airline has done more,” he said.

Qatar Airways never reduced its number of destinations below 30 and conducted around 150 flights per week.  “At a time of big difficulties for passengers, we wanted to be an airline that looked after them, served them,” said Al Baker.  If that service involved flight changes or refunds, Qatar also obliged “600,000 refunds were given and only 33,000 still remain, but that’s because those passengers have not approached us.”

Catering was a big headache and while many other carriers made excuses over food and beverage, his airline maintained its in-flight services by switching to prepacked and single use products delivered all on one tray to minimize contact between passengers and crew.  It also removed “trivial” things like menu cards.

These changes, along with the use of new tools such as UVC cleaning robots, have protected passengers and crew from Covid-19.  Al Baker said that “99.9% of people who have travelled on Qatar Airways have not in any way been exposed to the virus…and when it comes to the cabin crew, only 0.0002% of our cabin crew have been in contact with a positive person.”

Asked about Premium Economy he reiterated that in terms of catering Qatar Airways is as good, and often better in Economy with airlines that already offer a “so-called” premium product.  Emphasised was what he called the “bundling” of seats in Business Class which allowed passengers to opt out of, typically, lounge use in order to economise on the ticket price. He said it was working well.

Qatar Airways will be flying to Seattle in 2020 and he welcomed Alaska Airlines joining oneworld, and said his relationship with American Airlines was now very good and was looking forward to working with Willie Walsh at IATA.  As for the on-going blockade with some Gulf states no mention was made, but he has in the past said that Egypt was welcome if they qualified for the World Cup and Israel has taken part in a junior soccer competition in Doha.

The interview in full 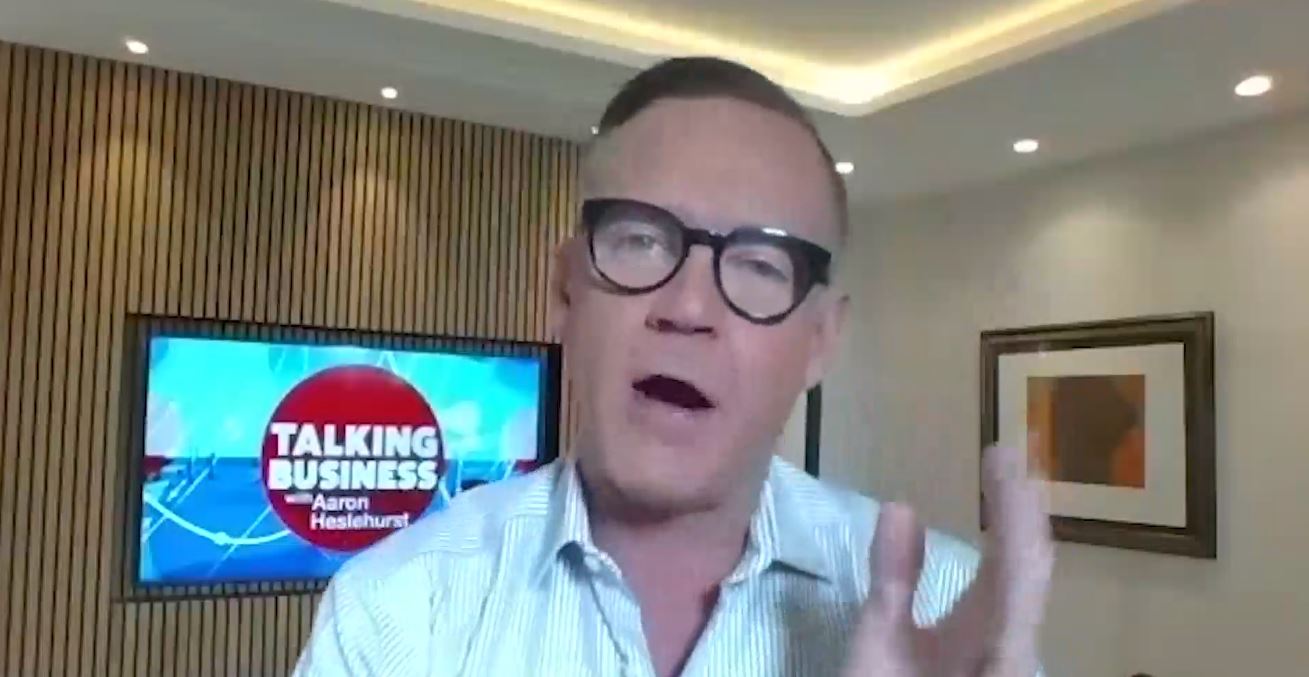