This year's (virtual) Brabazon Named Lecture will be presented by Sir Stephen Hillier, GCB, CBE, DFC, Chair of the Civil Aviation Authority, on Thursday 19 November, 17:00 to 18:00.  Sir Stephen, former Chief of the Air Staff, first held a Private Pilot’s Licence when he was 17. 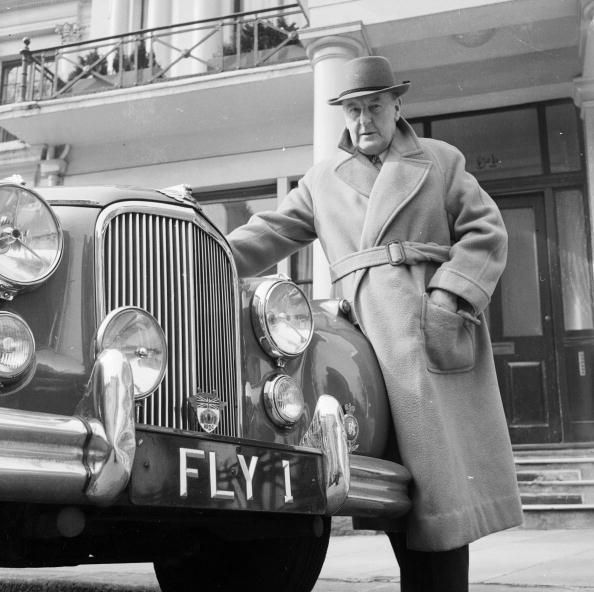 In an introduction the Royal Aeronautical Society (RAeS) points out that the impact of Covid on civil aerospace is self-evidently profound including the United Kingdom’s withdrawal from EASA to environmentally sustainable aviation; new technologies, space and innovation, rising consumer expectations; changing demands for airspace use, and supporting and enabling the wider aerospace enterprise.

Sir Stephen will speak about the perspectives he has gained in his first 100 days as Chair of the Civil Aviation Authority (CAA), and the challenges, roles and priorities he sees ahead.

Sir Stephen Hillier became Chair of the CAA on 1 August 2020. He has extensive military flying experience as a pilot and instructor on a wide range of aircraft types. He also has wide experience of leading large, complex and high-profile portfolios and programmes, and of change and risk management within regulated environments.

The Brabazon Named Lecture is held in honour of Lord Brabazon of Tara. Born in London on 8 February 1884, J.T.C. Moore-Brabazon became one of British aviation's true pioneers and, in his political career, played an important role in the planning of civil aviation for the years following WWII. On 8 March 1910, Moore-Brabazon became the first person to qualify as a pilot in the United Kingdom and was awarded the Royal Aero Club Aviator's Certificate number 1.

Attendance is free for both members and non-members. 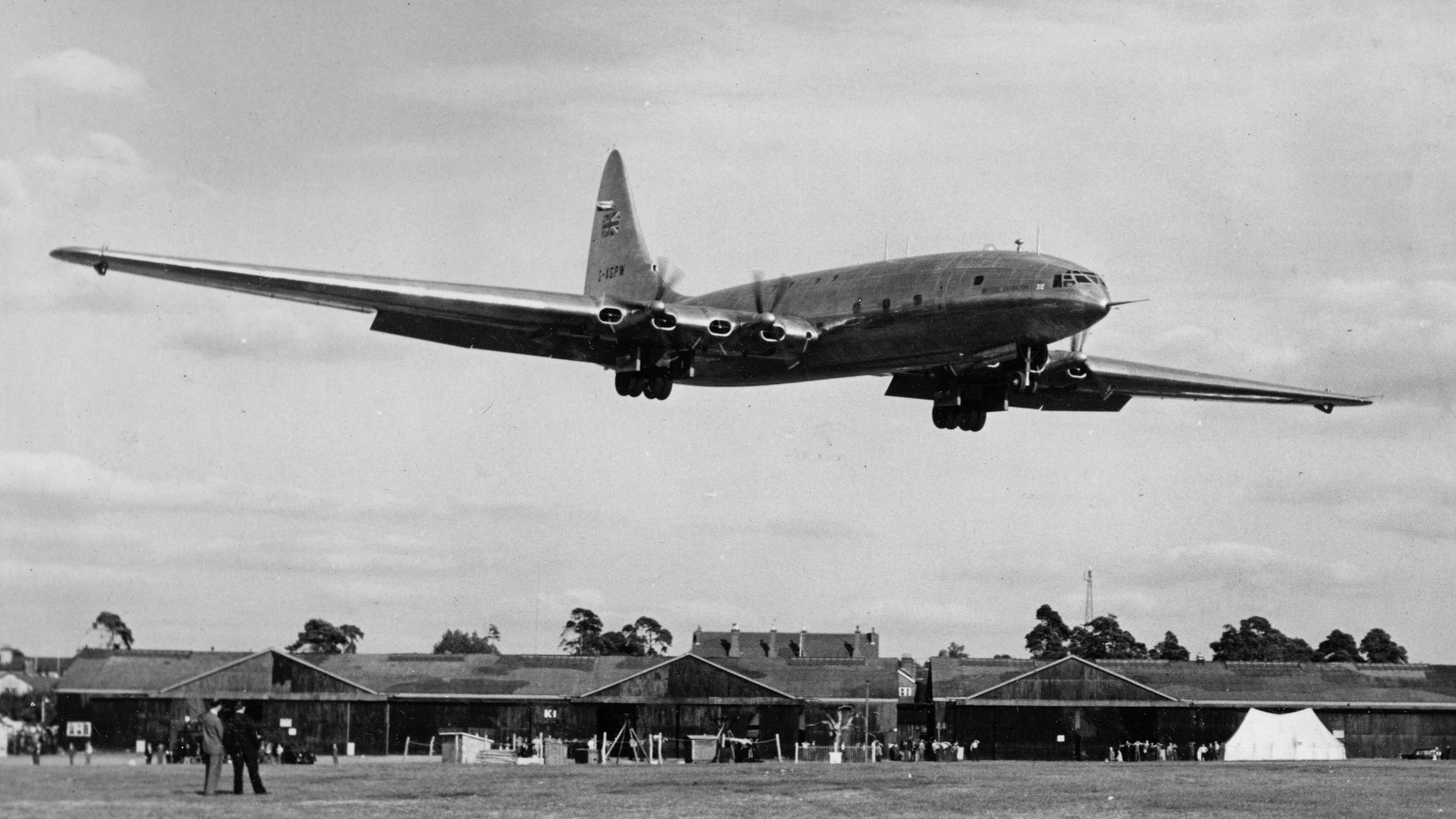