The sole remaining Blackburn Beverley is to be moved from its present home at Fort Paull on Humberside to Birchwood Lodge private airfield in North Yorkshire.

First flown in 1952 some 59 Beverley aircraft were built for the Royal Air Force and were some of the largest planes in existence at that time, capable of carrying more than 90 paratroopers.  They were finally retired in 1967, replaced by the Shorts Belfast.

“The first stage in moving the Beverley will be to dismantle it and move it in parts. With a wingspan of nearly 50 metres, equivalent to two tennis courts end-to-end, and a fuselage so large you can fit a single decker bus inside, it will be an engineering feat in itself to move it. We anticipate the dismantle, move and reassembly to cost in excess of £100,000.

“We’ll be moving the plane in as few pieces as possible to preserve its structure – ideally each wing individually, and the main fuselage as a single unit. There are a number of moving options we’re exploring at the moment, but no option is cheap.”

To support the move, the team has launched a crowdfunding appeal to raise the funds needed to dismantle, move and rebuild the aircraft. With a range of incentives available, supporters will be able to benefit from their own generosity in a variety of ways. 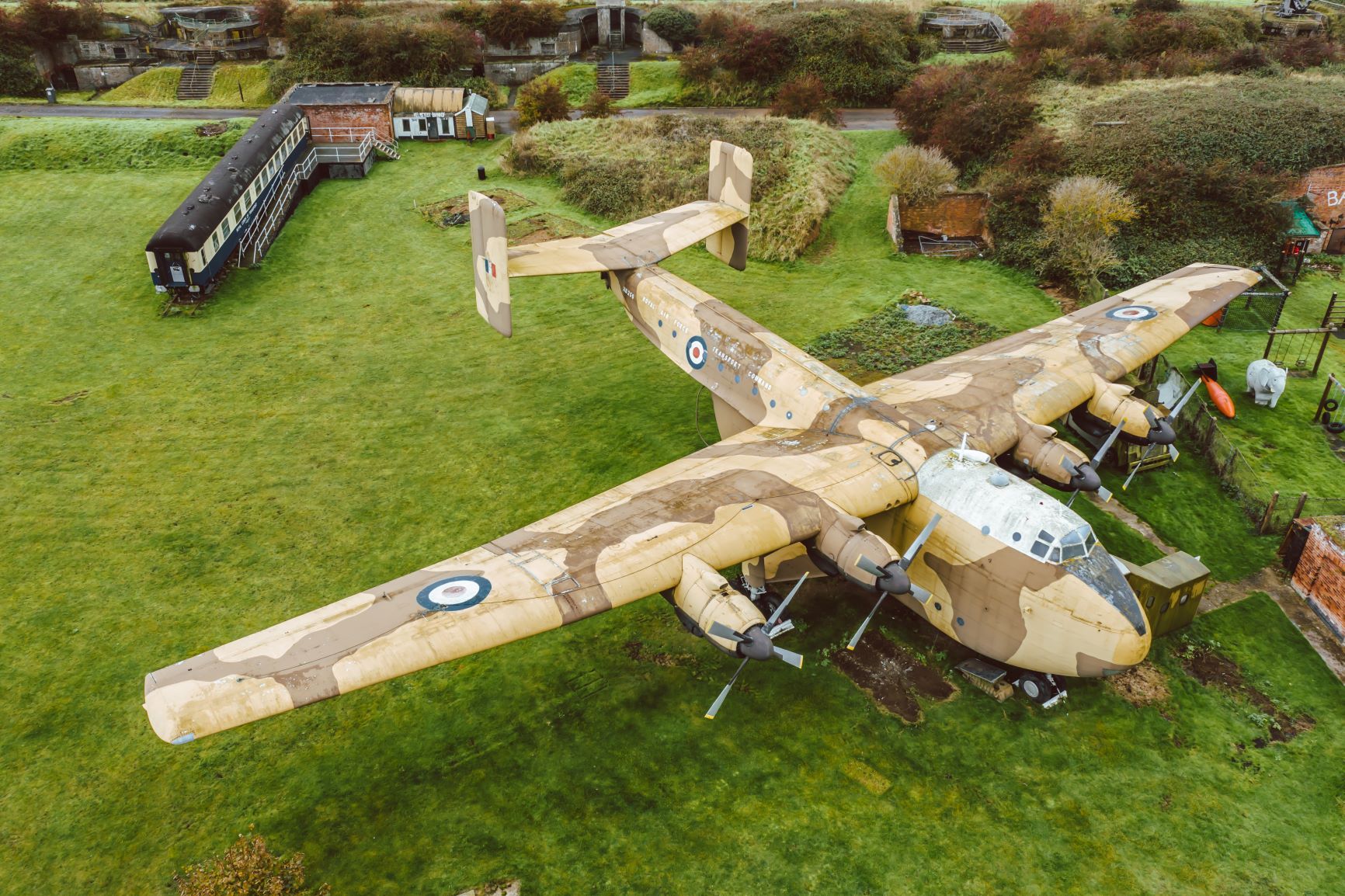