Whilst clearly not oblivious to what is going on elsewhere Wizz Air UK continues to lay down markers and expand its British operations.

The airline has bases at Gatwick and Luton and most recently Doncaster.  (See BTN 7 October)

Wizz introduces its winter programme on Thursday 22 October, just a few days before the majority of carrier’s changeover date of Sunday 25 October.

With the announcement Wizz Air now offers 11 routes from Liverpool, while Luton is at its all-time high with 71 destinations.  At Gatwick the airline serves seven points. 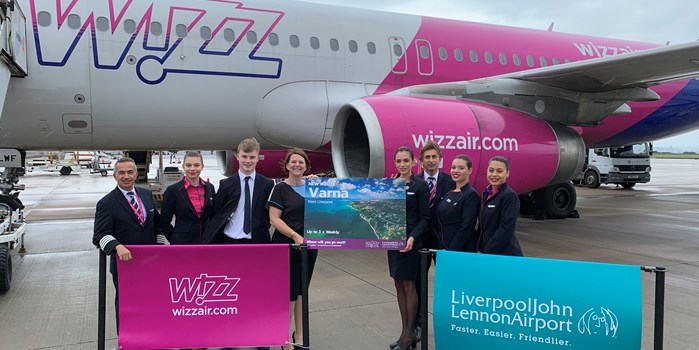