Following the success of the General Aviation group at Westminster (APPG-GA) members in both Houses have now created a similar collective to cover business travel. 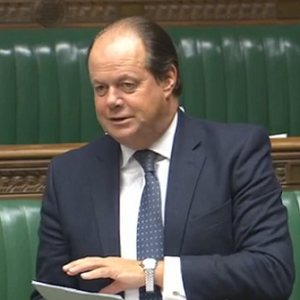 The APPG is made up of MPs from across the political spectrum, all of whom have an interest and knowledge of business travel, and chaired by Stephen Hammond, MP for Wimbledon and former Parliamentary Under Secretary of State for Transport.

The Group heard from a range of industry speakers on the key issues facing business travel today, and its critical importance to the UK’s economic recovery.

Mr Hammond welcomed the creation of the APPG and said: “I look forward to making the case for business travel and making some quick submissions to Government to help the industry, as well as formulating longer term policy ideas with the APPG.”

Clive Wratten re-iterated the BTA’s call for urgent Government support for business travel as the “lifeblood of the economy” through a range of measures including an extension to the furlough scheme, the temporary suspension of Air Passenger Duty, Business Rate relief and rapid development and approval of traveller testing.

Business travel is a vital enabler for the UK economy, contributing over £220bn to UK GDP every year.