Transport for London now says that the full Elizabeth Line, which will run from Shenfield in Essex and Abbey Wood in the east to Heathrow and Reading in the west, will not be operational until the early part of the 2023/24 financial year. 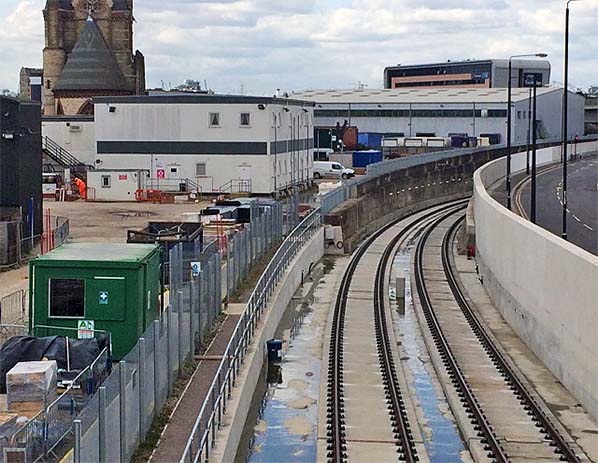 In August 2018, Crossrail first revealed it would miss its original December 2018 opening which was then pushed back into the following year.

Last November it noted it would miss this timeframe and at the start of the year said that the central section, which includes stops at Farringdon, Tottenham Court Road, Bond Street and Paddington, would now open next summer.  By April, Chief Executive Mark Wild was talking about the line available sometime between October this year and March 2021. The Covid-19 pandemic has been blamed for the delay.  A figure of £140m has been added to the cost, the whole project initially projected at £14.8bn and now reaching towards £18bn.

It has been pointed out that whilst the non-completion has not materially affected Canary Wharf, ExCeL London and Woolwich, all with DLR, once it is finally finished connecting to the City, West End and even Heathrow will be much quicker. With the delay it is surprising that the Mayor has not instigated a short independent survey into the possibility of a further station, in Silvertown, for London City Airport.