The situation regarding entry into the United States remains confusing and travellers should be very cautious when making the trip, even if being allowed to board at the departing airport. 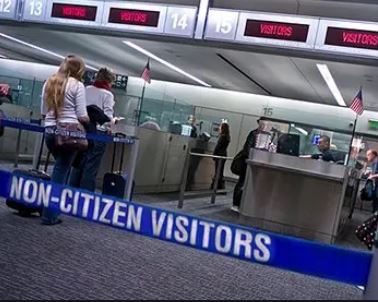 One US wag has described the position as a revival of prohibition. “You can still get the stimulant but you need to talk to Chicago,” a reference to United Airlines home city and where prohibition was blatantly overlooked in the 1930s.

As of now the overall and indefinite ban on passengers from the EU is still in place.  As unpredictable as ever President Trump hinted at a press conference recently that he could soon open up for travel from European countries that are “making good progress,” there is still no real end date in sight for the lifting of the ban.

At the time of writing Air France, Air Portugal, Alitalia, American Airlines, British Airways, Delta Air Lines, KLM and United are amongst the major airlines who are operating limited flights to New York and to a very select number of other US cities.  The schedules change on a frequent basis.