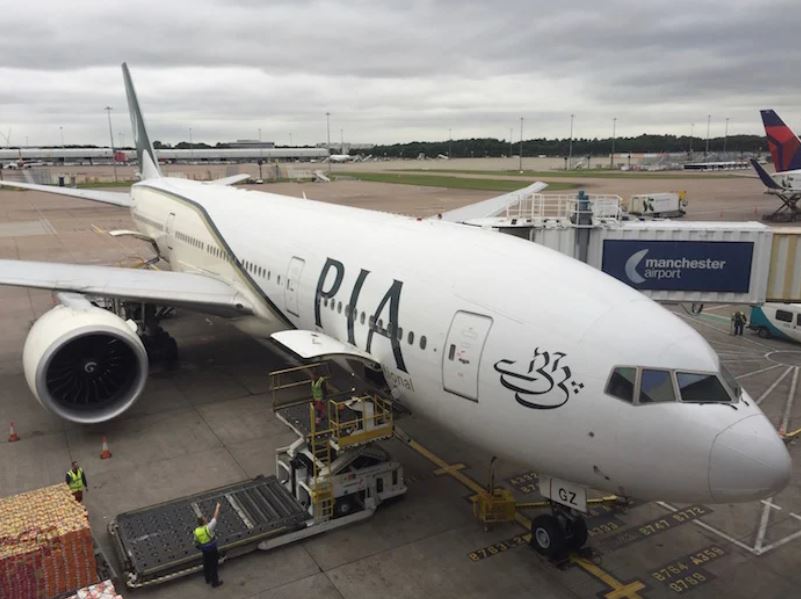 The action follows the grounding of 262 Pakistani pilots whose licences the country’s aviation minister termed “dubious”.

On 22 May a PIA Airbus A320 crashed on the approach to Karachi Airport after a ‘wheels-up’ overshoot where the aircraft’s engines scraped the runway.

A preliminary report on the episode that killed 97 people found that the plane’s pilots failed to follow standard procedures and disregarded alarms.

“EASA has temporarily suspended PIA’s authorization to operate to the EU member states for a period of six months effective July 1, 2020 with the right to appeal against this decision,” a PIA statement said.

It added that PIA would discontinue all its flights to Europe temporarily.