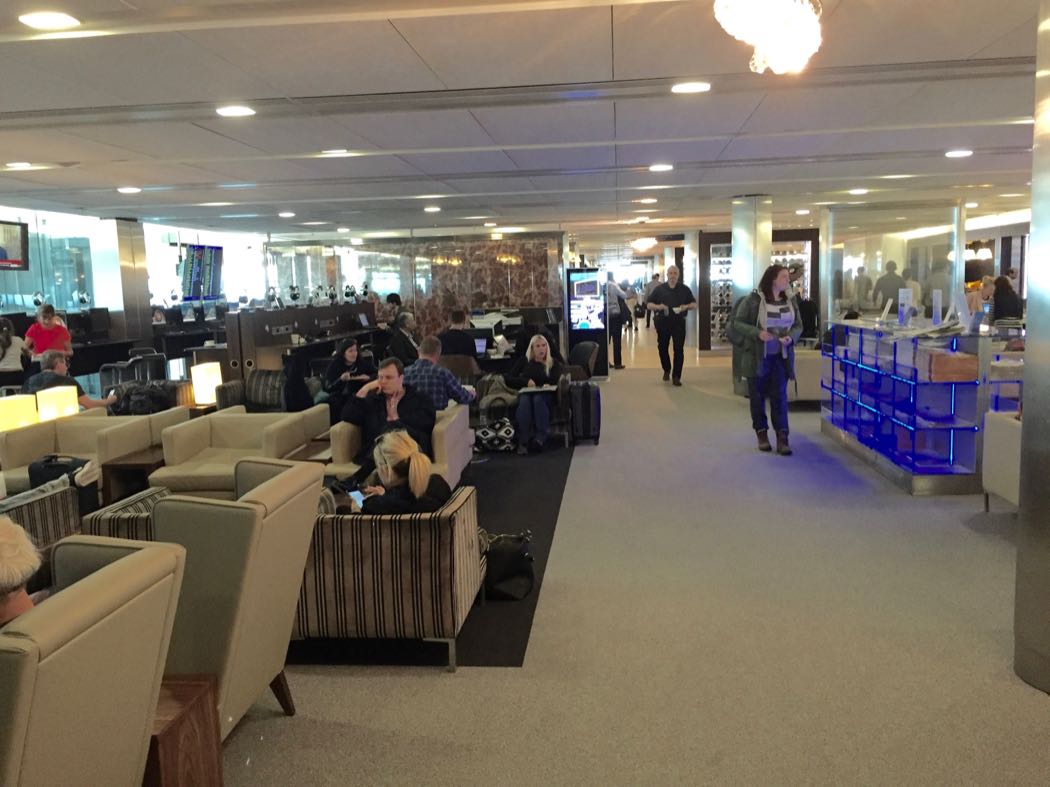 It is the LHR centre of its Atlantic joint business partner and fellow oneworld member, British Airways. The co-location of American’s operations into T5, voted best airport terminal in the world six times (Skytrax World Airport Awards), will make connecting at Heathrow quicker and easier than ever.  No word yet if this is a permanent arrangement, but very well could be.

T5 is also home to Iberia; this move will enable the carriers to operate flights seamlessly this summer from the same LHR terminal. Aer Lingus remains in T2.